Our old farmhouse is a place of work and hospitality, where creativity, art, craftsmanship and the exchange of knowledge around the themes we hold dear can also find space.

Friends Artists and Craftsmen, whose works we are happy to host on the masseria 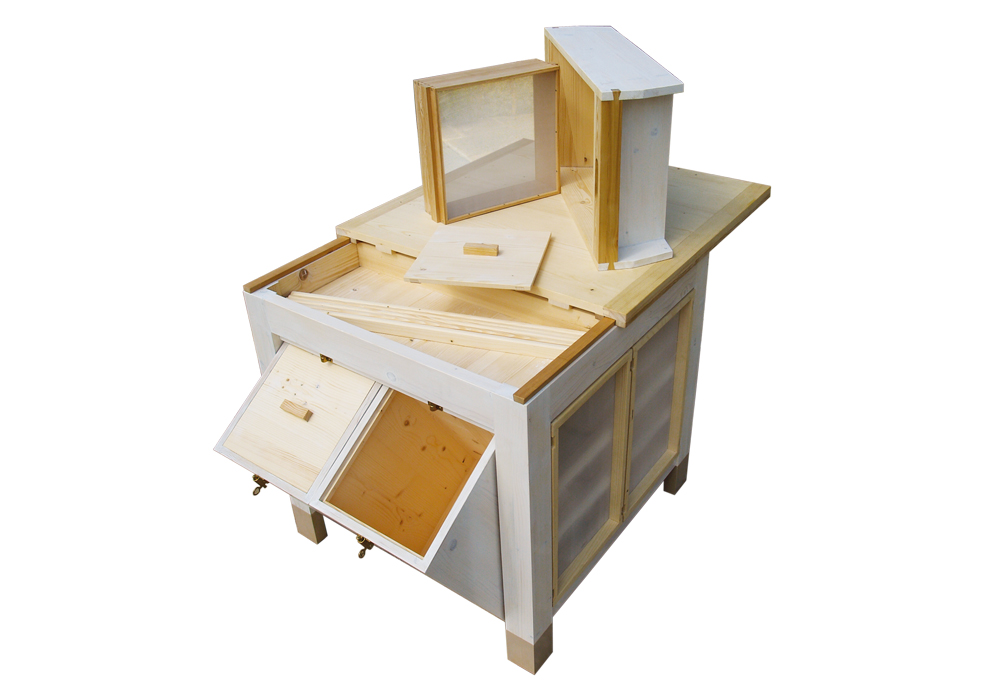 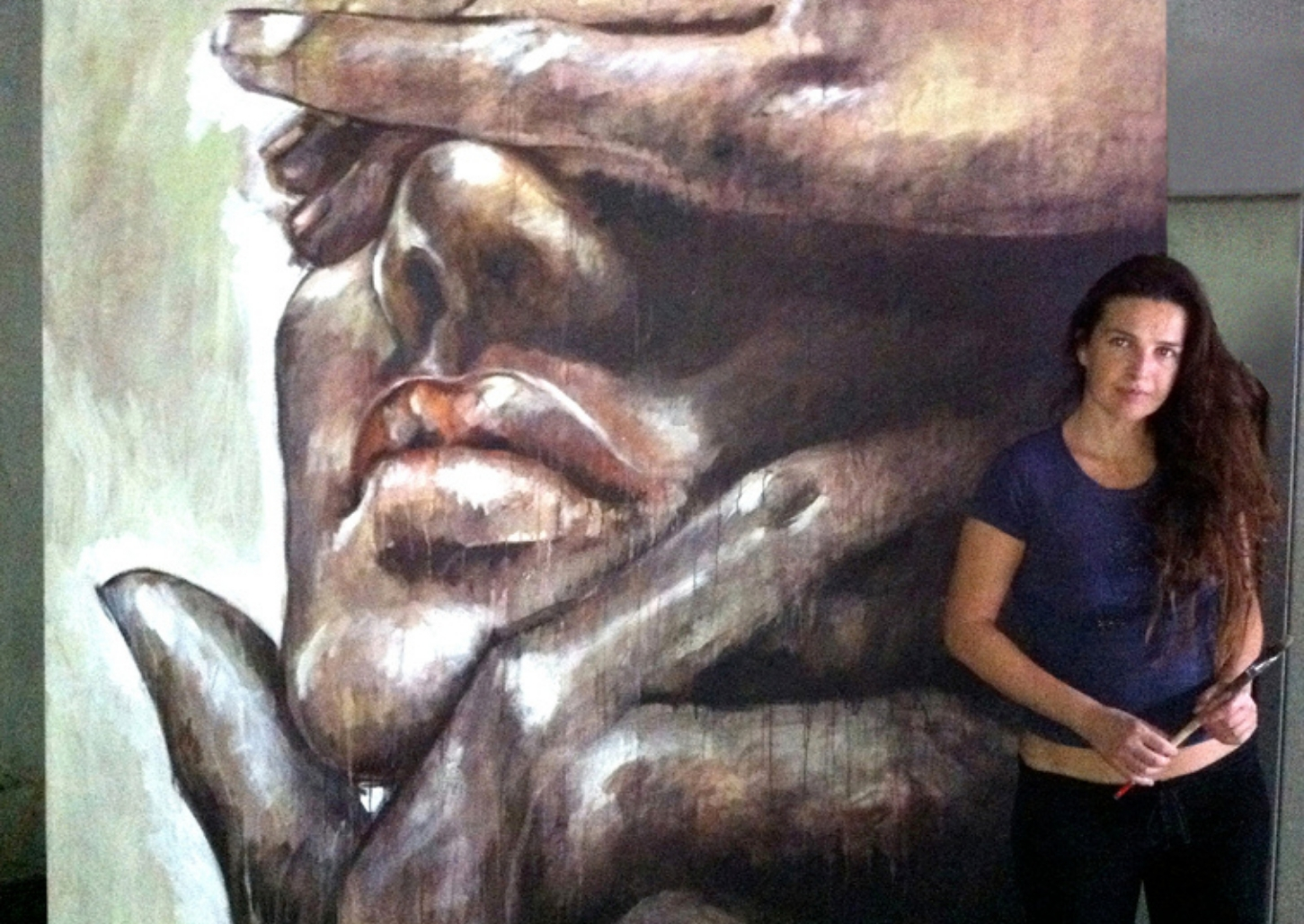 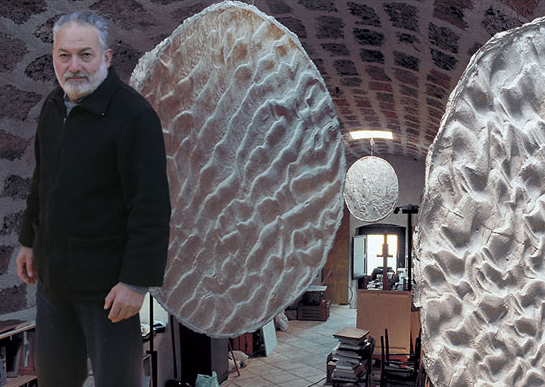 Antonio Milo and his Mattratata 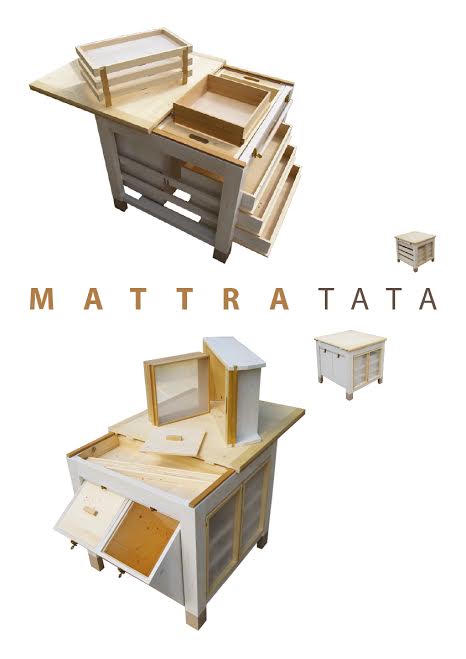 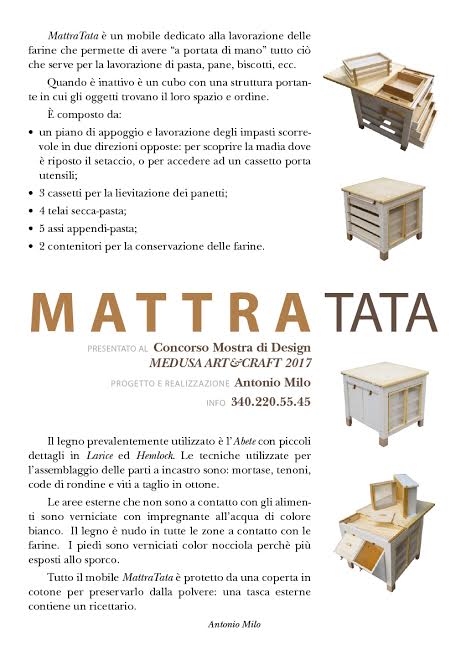 Marina Mancuso and her portraits

Marina Mancuso is an artist from Lecce who, since she was a teenager, has discovered an urgent passion for art. After her high school studies she moved to L'Aquila, where she graduated from the Academy of Fine Arts, and began working in Rome, Milan, Florence, London and Paris. Back in her beloved Puglia, she transformed her home into an art studio, working with galleries dedicated to contemporary art.In her career she has explored a variety of techniques, delving into neo-figuration. Marina Mancuso calls into question one artistic genre in particular: the portrait. 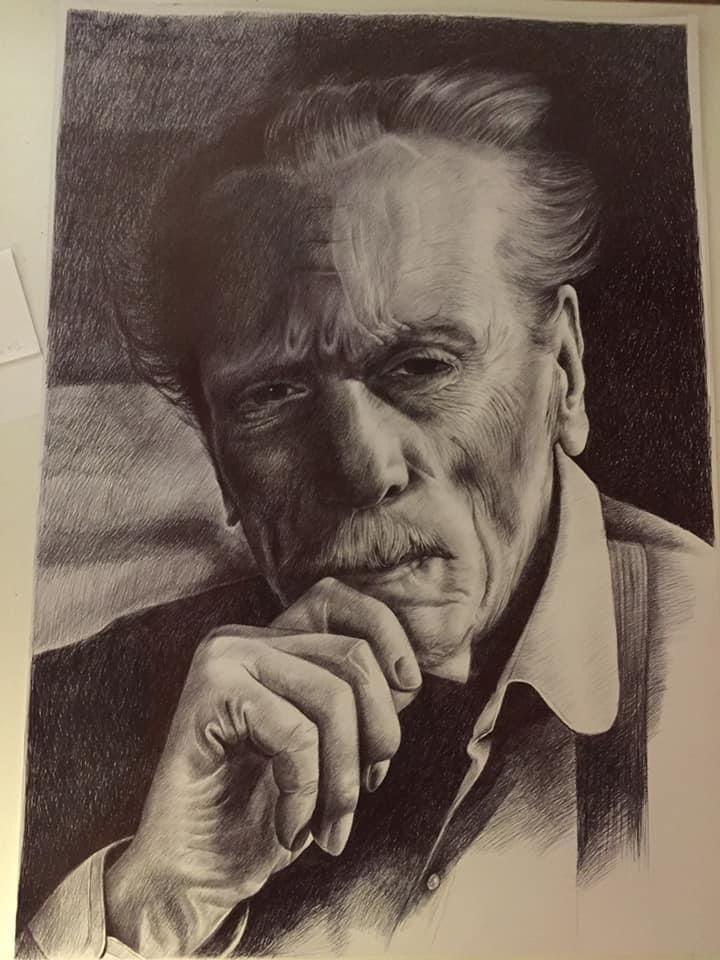 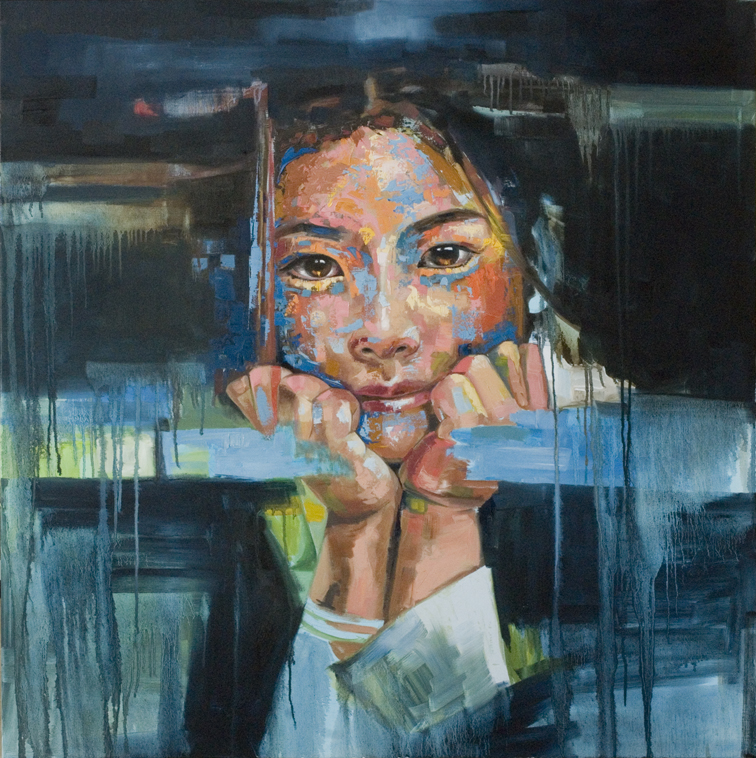 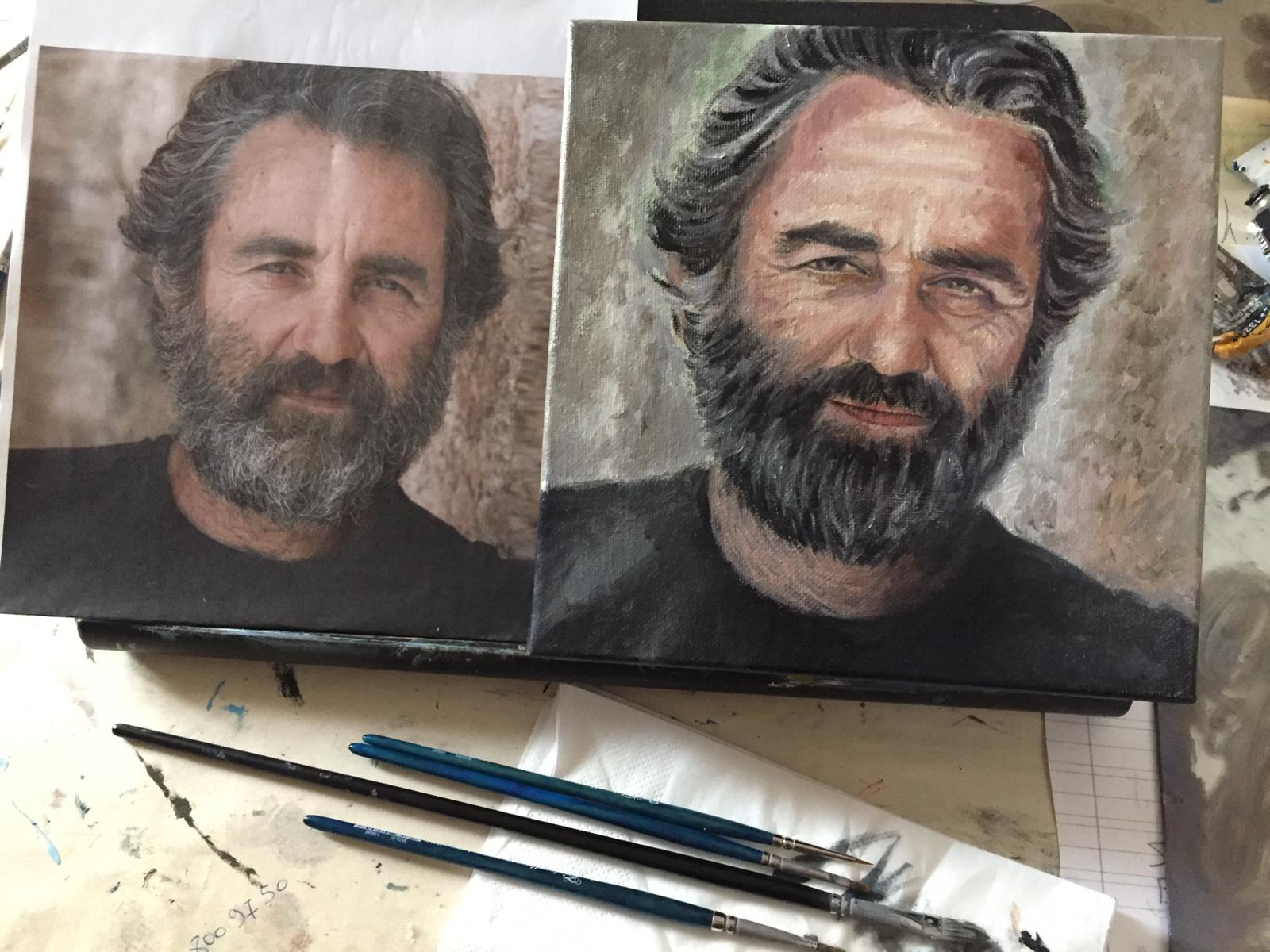 Mario Ricchiuto was born in Acquarica del Capo (LE) on 12 April 1950. His works, always born from the wonder of creation, he creates both with figurative interpretations and by 'exploring' reality itself, which he perceives with wonder.This is particularly noticeable with his casts, which do not reproduce works of art, but those created by nature itself.With these works Ricchiuto manages to:"...Steal from the wind and the rain, from the waves of the sea their fleeting mobile sign, that which always passes and always renews itself (....).Stopping the becoming of things, of the cosmos, rescuing it from transience, offering it to our distracted and lost spirit, recalling us to our hopelessly superficial distraction...". (Arrigo Colombo).When Ricchiuto describes the Salento he no longer feels the need to see it in detail... He perceives his land in the light, in the wind, in the signs of the sun and the sea, in the silences of the Salento land, in the irretrievable passage of time that knows how to leave its mark on things abandoned by man...".(Salvatore Marino)